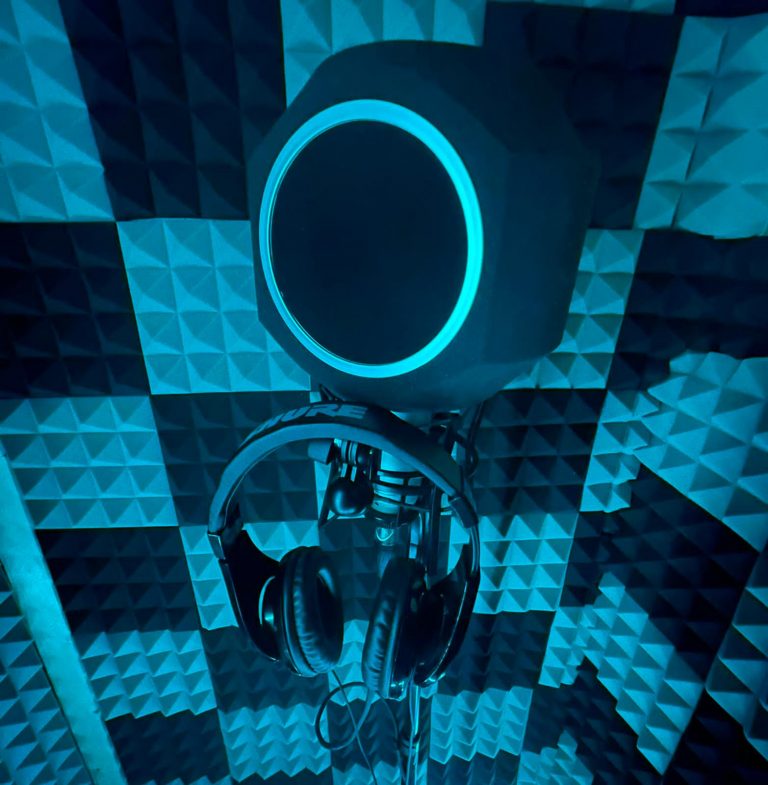 The Rap Orchestra involves the showcasing of  music from Black-led ensemble featuring Rappers, as a result this will be a unique sound-blending performance of new Orchestral music incorporating Grime, Afro-beat music and the contemporary sound of Jazz and Hip-Hop thus creating the GRIME ORCHESTRA EXPERIENCE. This process has required referencing, research and development to translate Grime and classical Orchestral music into a new sound and marry it to new arrangements of an English heritage. We have produced a final written score for the work to be performed and be further developed for the future GO concert. 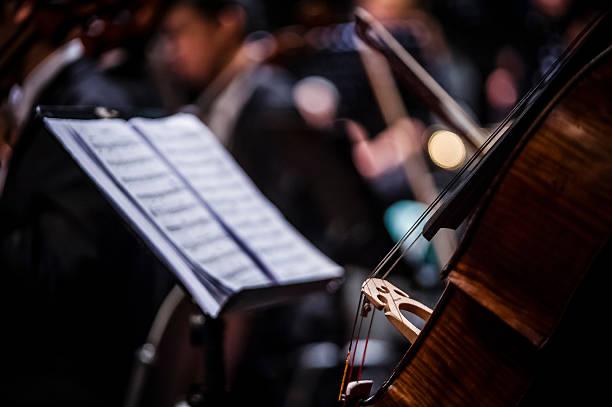 Kieron “Konez” Burke, Birmingham-born and raised is a Executive Music Producer, Sound Engineer & Video/ Stage Director who started his artistic journey as a rapper at the very early age of seven years old.  The road to his success did not come easy, Konez came from a poor upbringing, struggled academically,  resulting in him being kicked out of school. He never gave up on his passion for music, he achieved furthering his education through the Access to Music College where he became a fully-qualified Sound Engineer; it was at this stage Konez applied his musical knowledge from College to sharpen his musical talent and rapping skills to develop his own style. He eventually turned his bedroom into a recording studio where he produced and wrote popular hit music with local musicians that resonated with youth culture which saw him garner a large listenership from early 2010 . Konez has since then, stepped back from rapping and focused on Producing, and has collaborated with a wide range of Artists, he has also directed Professional Plays, Music Videos, Scores for theatre productions and currently runs a Black-led Record Label (TCU Records) and Theatre Company. As custodian of Ska and Jazz tradition influenced by his father a Saxophone player. Live music is embedded in his background and upbringing and Konez is keen to experiment the rapping experiences of artists with orchestral music – THE RAP ORCHESTRA research and development will include fresh ways to marry live music and spoken word artform.